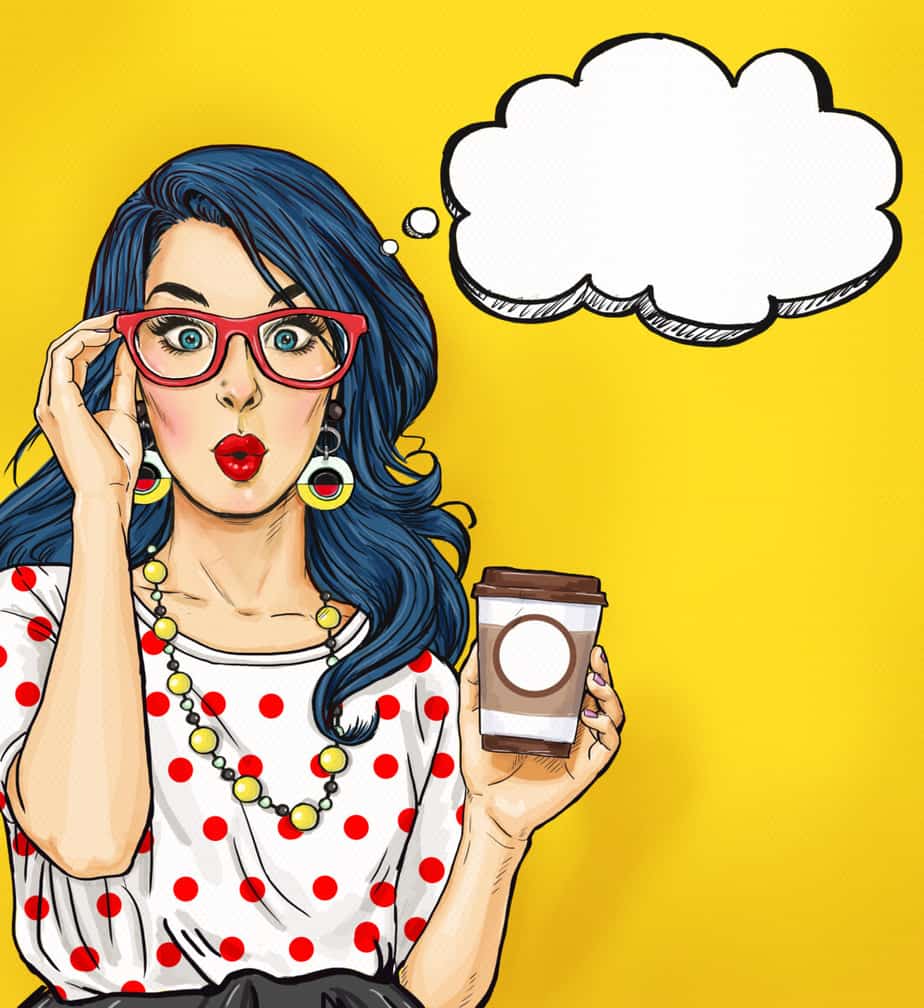 Can I Drink Coffee If I Have SVT? (What Studies Say)

On so many occasions, SVT has caused me to miss out on a lot, such as different fun foods and activities. How many of us enjoy coffee and want to know if being diagnosed with SVT means we can no longer have it? We are going to take a look at the delicious product, coffee, and its effect on SVT.

Studies say that for most persons, having a moderate amount of coffee may increase the blood pressure but, does not typically trigger SVT. However, having a little more coffee than usual might result in a supraventricular tachycardia attack.

Having SVT and safely consuming coffee is highly dependent on the amount you consume. Responsibly consuming a bit of coffee ever so often may not aggravate SVT. For added safety, I recommend that you first speak with your doctor.

However, we are going to discover what different studies found about the effect of coffee on the heart.

Researchers completed a clinical study (1) to identify the effects of caffeine on patients diagnosed with supraventricular tachycardia.

The study used a group of 80 patients.

At the time of the research, these patients were undergoing testing to assess the heart’s electrical system. This electrical set up within the heart is one of the main reasons there is a heartbeat.

All patients of whom 31 were males experienced symptomatic supraventricular tachycardia during the period of the study. This is the first study of its kind to be done.

To accurately measure the effects of caffeine intake on these patients, the researchers gave them either a dosage of 5 mg/kg of caffeine or a “dummy pill” (this is typically a capsule that does not contain an active drug ingredient, which in this case is caffeine) on each occasion.

The caffeine level, as expected, was remarkably higher in the cases where the participants received the caffeine product, as opposed to the occasions when they received a false pill.

The study also shows that caffeine caused the blood pressure to increase to a higher level as compared to the “dummy pill”. When the participants were at rest or in a relaxed state, there was not much difference between both testing methods.

Additionally, no evidence was found to suggest that moderate caffeine intake can result in SVT or any form of tachycardia.

Although the previous study showed that coffee does not trigger an SVT episode, but this does not mean that it does not affect the heart.

For those who decide to drink coffee, this study draws attention to the fact that after coffee consumption stopping an episode of SVT is more difficult, requiring a double dose of adenosine.

In theory, caffeine should prevent Adenosine from effectively doing its job.

A study published in 2010 (2) was carried out to verify or dispute this claim. The verification or dismissal was entirely dependent on the outcome of the research.

The participants included a total number of 68 adult patients who were diagnosed with SVT and being treated with Adenosine.

This study took place between September 2007 and July 2008, during this time, the caffeine ingestion data were collected using a questionnaire, which the participants had to fill in for themselves.

Each patient’s age, sex, the dosage and timing of drugs administered, along with any other medication they take during the time of the study, were recorded.

From the questionnaire given, the patients were asked to record details like the nature or timing of the caffeinated products ingested within an eight 8 hours period before receiving their 6-mg Adenosine.

The caffeine content of the products that were consumed by the participants was collected from a range of sources. Sources used included medical books, the internet, and product information from containers, labels, or wrappers.

Of the 68 patients enrolled in this study, 52 ( 76.5%) relapsed to Supraventricular Tachycardia after the administration of a 6-mg dose of Adenosine.

However, the study did not reveal any significant differences based on factors such as age, sex, or daily caffeine ingestion between the patients who did not relapse and those who did.

Following the outcome of the study, researchers have suggested that an increased dosage of 12 mg should be given to patients who this drug is prescribed for, who have ingested caffeine at least four hours before taking the medication.

Does Caffeine Cause Arrhythmia?

The effects of coffee on the heart and blood vessels have been mainly related to caffeine. Both the short-term and long-term use of caffeine tends to have only minor adverse effects on health.

However, when there is a sudden or continuous consumption of high levels of caffeine, there has been evidence linking the caffeine to ventricular arrhythmias.

A study was carried out (3) to determine if patients with a high intake of caffeine and coffee are more likely to develop abnormal heartbeats.

Patients with high coffee consumption were more predispose to atrial fibrillation. Atrial fibrillation is different from SVT, but it is good to pay attention to any factor that disrupts the proper functioning of electrical impulses in the heart.

For this study, the interviewers investigated caffeine consumption from sources such as coffee, soda drinks, cola, chocolate, and tea. Coffee isolated to be the main focus of the research.

The consumption of coffee was precisely measured and evaluated by looking at the type of coffee consumed, whether it is filtered or boiled, and the number of cups had daily.

To efficiently gather the data, the coffee intake was divided into four categories:

At the end of the study, the findings depict that the patients recorded as having abnormal heartbeats had a higher intake of caffeine when compared to the group that did not consume caffeine.

Premature heart contractions, otherwise known as atrial and ventricular ectopy, are common throughout the general population.

A study that was published (4) originally in January 2016 looked at the possibility of the consumption of caffeinated products resulting in premature contractions of the heart.

Medical practitioners and other health experts often attribute caffeine as a cause of early heart contractions, however, at the time when this study was carried out, there was no data or evidence to prove their claims.

The instigators of this study believed that certain caffeinated products might have cardiovascular benefits. Therefore, recommendations against them may be detrimental to people who consume them.

As a result, they took on the task of finding the relevant data to prove or disprove the theory of caffeine being responsible for premature heart contractions.

There were 1388 participants in this study.

The frequencies of habitual coffee, tea, and chocolate consumption were assessed, along with an assessment of how often they typically consume food, and they also underwent 24 hours of heart monitoring.

The participants were given a set of cards that named and showed a particular food or beverage. Each patient was then asked to sort the cards into five marked categories based on how often they on average consumed that food over the past twelve months.

The results showed that approximately 840 of the participants consumed one or more caffeinated products daily.

No significant differences were noted between the specific part of the heart that prematurely contracts.

They reported that in the most extensive study to evaluate dietary patterns and monitor irregular heart contractions using 24‐hour monitoring, they found no relationship between chronic consumption of caffeinated products and premature heart contractions.

While coffee and other caffeinated foods prove to be very tasty, and we long to have a taste, it is best to be safe. So to be extra cautious, before consuming any quantity of coffee, whether in the form of a beverage or solid food, speak with your healthcare practitioner to get a clearer understanding of the amount that is suitable for you to have and also how frequently you can have it.