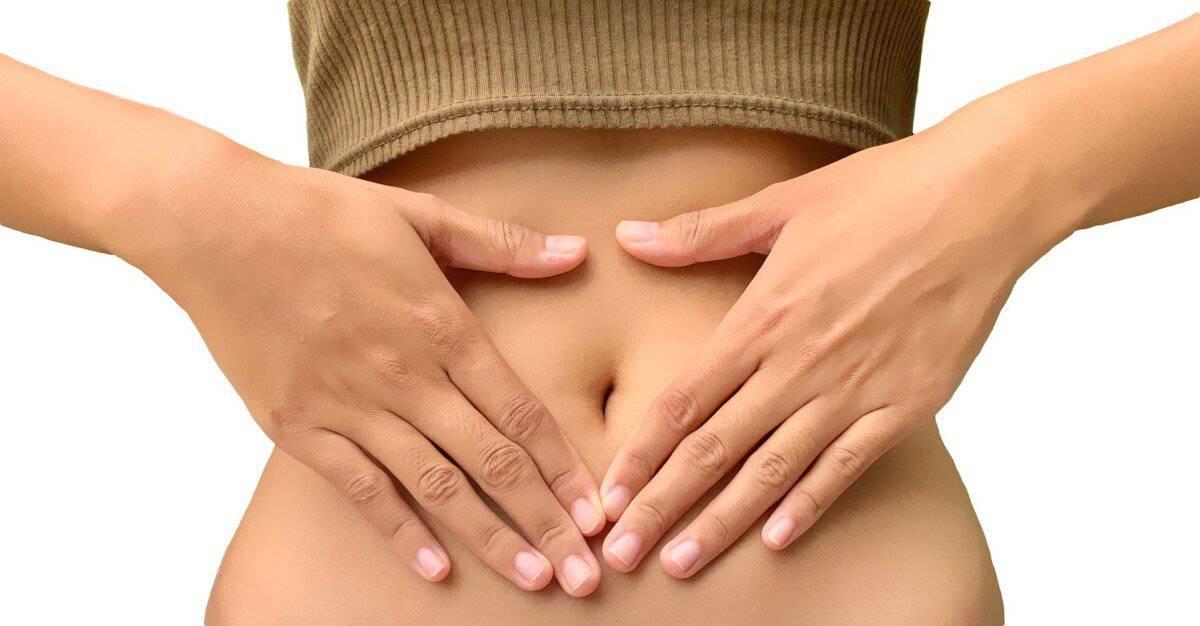 In an attempt to uncover the cause of my sleepless nights, I decided to take a microbiome test.

Microbiome testing requires submitting a stool sample, which is then analyzed to determine the makeup of microorganisms in your gut. This testing can provide valuable insight into how well our digestion works, as well as any imbalances that could be disrupting our health and leading to various issues.

In my case, I hoped to discover what was causing my insomnia and palpitations at night.

The process was surprisingly simple; it only took a few minutes to collect my sample and ship it off for testing.

Taking the microbiome test was one of the best decisions I made; it cost me $499 and provided me with invaluable results in four short weeks.

I also got a 30-minute consultation to review the outcome of the test and help me interpret it. This was incredibly useful as understanding such complex information is not always easy.

All the information is contained in 44 pages. The test also gives you a score from 1 to 100, 100 being the maximum score you can receive.

Right on the first page, I received a score of 90, which was surprisingly high.

All information is divided into 8 categories as follows, and a score from 1 to 100 is assigned to each category:

Despite having an overall healthy gut microbiome, I was still experiencing unsettling symptoms such as:

It had me wondering what could be causing them.

As a single measure of gut health, the Metabiome score does not capture other factors contributing to chronic digestive symptoms, such as changes in motility or nutrient absorption and waste excretion.

If a person has a high Metabiome score with ongoing issues regarding digestion, it is more likely due to functional causes rather than an imbalance in microbial populations.

Microbiome issues to be addressed

The test revealed the following issues that need to be addressed:

Hydrogen sulphide is an essential energy source and regulator of gut health. When produced in healthy amounts, it can provide antioxidants to the body and help protect intestinal epithelial cells from cell death.

However, research suggests that overproduction of hydrogen sulphide may disturb the mucus barrier between the gut wall and its contents, leading to unpleasant gastrointestinal symptoms.

High levels of hydrogen sulphide could also cause inflammation and an increased risk of developing certain chronic diseases, such as inflammatory bowel disease. As such, it is essential to understand precisely how hydrogen sulphide helps regulate health to manage its production effectively.

High ammonia levels in the body can be indicative of impaired gut health and even potential inflammation. Produced naturally by bacteria, too much ammonnia production is thought to indicate an imbalance within the digestive system – a level over 15.6 could signify something isn’t quite right internally!

Low Tyramine production in the gut

I couldn’t find a clear link between my palpitations at night, the short bouts of SVT and my gut issues so far. However, I have found something really interesting under gut motility. It was the lowest score from all and one specific marker caught my attention: low Tyramine production in the gut.

Low serotonin levels have been associated with:

Did you know that 90% of the serotonin in your body is produced by cells in the gut?

Serotonin plays a vital role in our

Having a healthy gut is important not just for digestion, but also for brain health!

Our guts are more than just a tube for food delivery – they contain countless bacteria that have an undeniable connection to our mental health. By influencing how serotonin is produced, these microbial residents can actually regulate gut motility!

Evidence suggests Serotonin plays an important role in supporting gut health – helping with digestion and absorption of nutrients as well as controlling which particles and fluids remain or move through our digestive system. Unfortunately its deficiency can lead to disorders such as Irritable Bowel Syndrome.

Serotonin is an important neurotransmitter that plays a major role in regulating mood and sleep. When serotonin levels are too low, this can lead to anxiety-like symptoms as well as difficulty sleeping.

It is involved in the regulation of melatonin—the hormone that helps control our body’s sleep cycle.

Melatonin production increases when it’s dark and decreases during the daylight hours; if we don’t get enough natural light or darkness throughout the day (from exposure to things such as sunlight), our body’s internal clock can be thrown off.

Low levels of serotonin can affect how much melatonin our bodies produce, which can ultimately lead to difficulty sleeping.

What caused low serotonin levels in the first place?

One study showed that a diet mainly composed of food high in sugar and fat can have far-reaching consequences beyond just its contribution to weight gain.

Eating these types of food has been shown to cause changes within an individual’s neurotransmitters, affecting overall brain function as a result.

Even more remarkable are the ways it affects the diversity of microbes inside one’s gut, indicating that your body may be operating quite differently than when diet mostly consist of healthier foods.

Most likely my gut motility issues were created by my tendency to eat a high-sugar and high-fat diet which decrease the production of serotonin.

As tempting as it may seem to snack on sugary and fatty treats, too much can throw you out of balance.

I used to eat peanut butter straight from the jar and just kept having more and more sunflower seeds and vegan cakes made with coconut butter, almond flower, and cashew cream – all sources of fats.

All these products looked so delicious I forgot about the harmful effects that too much sugar or fat can have on my bodies. Sure , they are natural products but sometimes it is best to remember that too much of even a good thing is bad for us!

A high level of bacteria that break down protein

My gut test revealed an abundance of microorganisms that can break down proteins. When we consume too much protein, these microbes help break it down in the large intestine and put off by-products with potential for causing inflammation.

Having too many microorganisms that can break down proteins, it may be a sign that I am not getting enough dietary fiber or consuming more than the recommended amount of proteins.

My digestive issues have resulted in a restricted diet, impacting my gut microbiome diversity and leaving the number of good bacteria at an average level.

link to Living with Nocturnal SVT: My Journey to Sleep Through the Night

SVT and anxiety are two conditions that can cause a lot of problems in someone's life. It's well-known that what we eat can have a huge impact on both our physical and mental health. When it comes to...